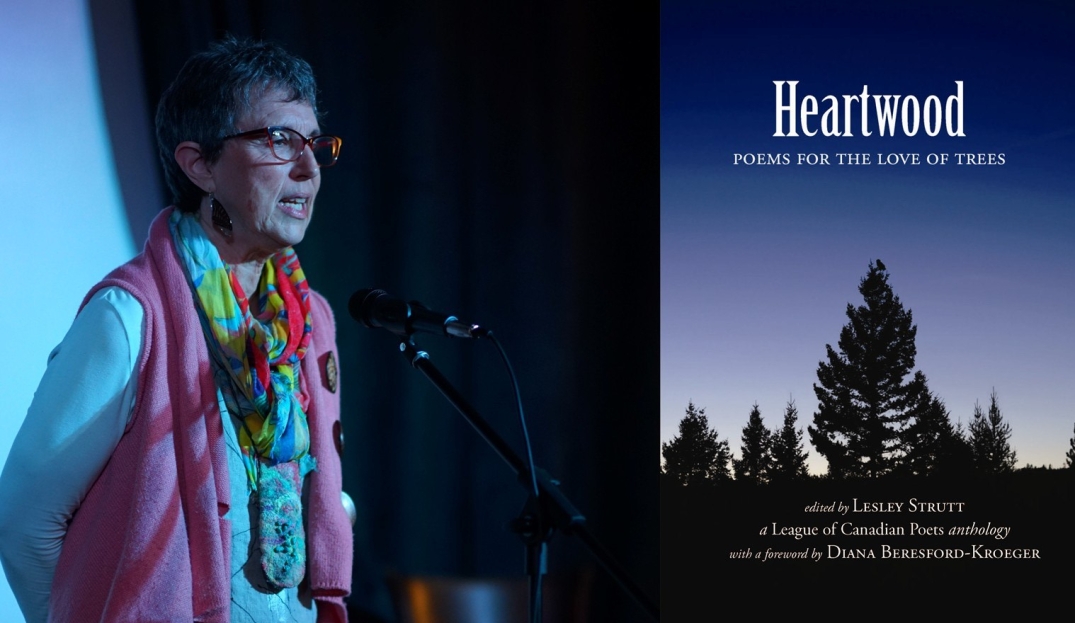 Trees will thank these poets who came out on a night when an important election in the States was happening, and when there were a hundred other things going on in Ottawa. We had a brilliant time, at least I did.

This is a wonderful compendium of poets’ writings about trees across Canada. I don’t know whether such an across-Canada anthology has been attempted so thoroughly before. It’s not quite the same as an anthology in which poets from across Canada are invited to submit. There are few geographical gaps in this collection as the regional representatives did their parts so well.

And of course, it is different in that the collection was conceived as a fundraiser for The League of Canadian Poets’ national activities.

The idea for such a collection came when Lesley Strutt acted on a suggestion by Diana Beresford-Kroeger that the best thing she could do for trees in Canada was to write poems, which blossomed into Lesley’s thinking What if poets across Canada wrote poems about trees????

It took little cajoling to get the Regional representatives on board, each of whom edited a section. Then Lesley ‘donated’ hundreds of hours of her time handling the marvellous herd of cats that makes up the Council of regional representatives, and especially in the get-down-and-get-dirty editing process. The other major ‘donors’ to the project are the members of the League who gave the gift of their poems. Certainly the overall result is powerful as well as masterful.

Th evening started out with a surprise musical performance by Chris White and Brenda, whose last name I don’t recall. I apologize Brenda, and I’ll edit this when I get that information. You have a very lovely voice, which works so well with that of Mr. White. They actually got us (me!) to sing along with them! 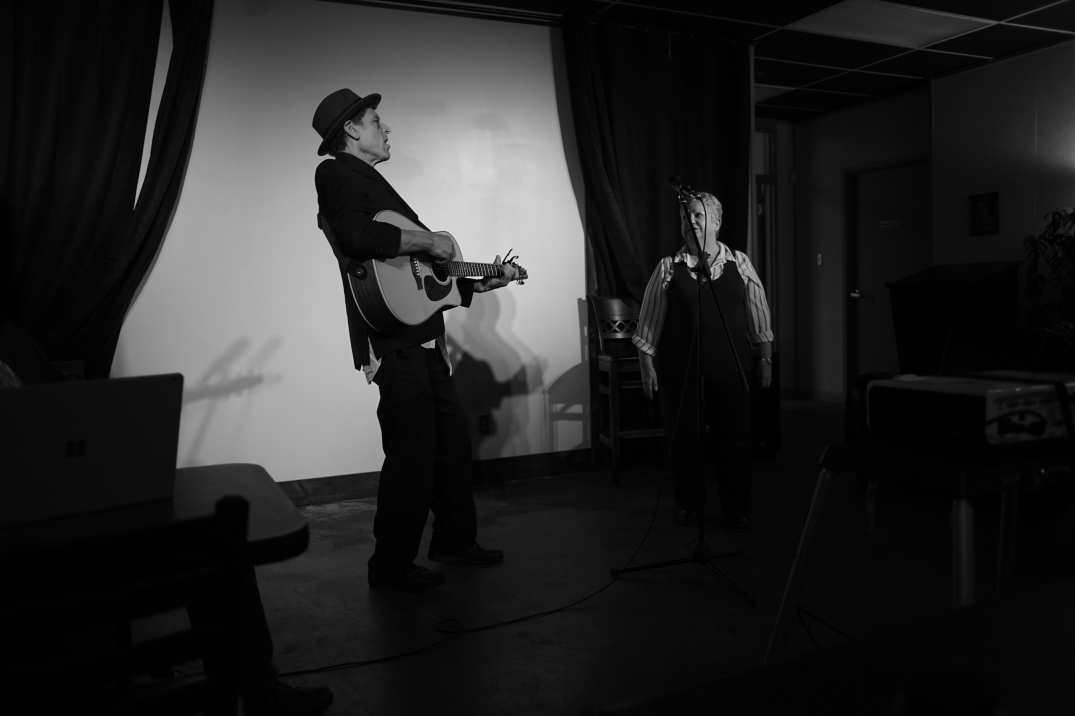 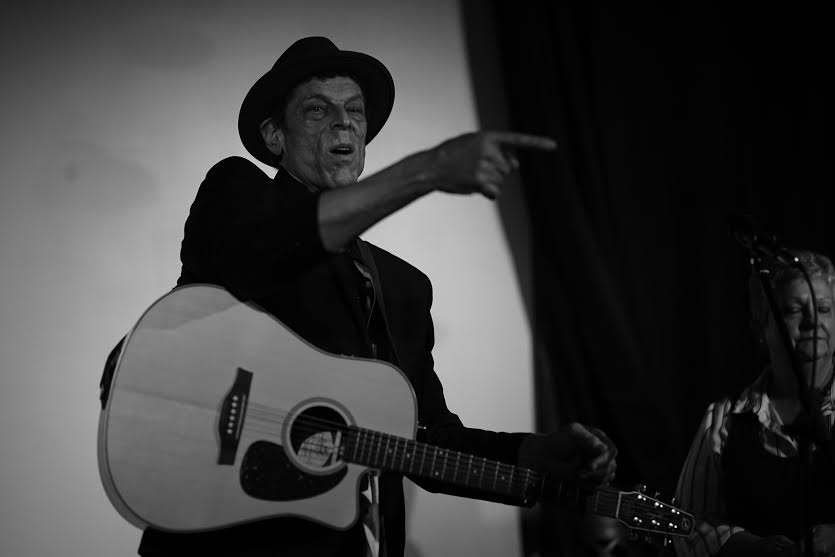 Lesley Strutt, principal editor of Heartwood, did a sterling introduction to the evening speaking of how the project started and came to fruition, and then the poetry began. (But so quiet, at the side of the spotlight, was Chuck Willemson, who took the photos that illustrate the cover and inside title pages. All he’d done to that point was take the photos on a trip across Canada with Lesley, come early, cart in loads and loads, with Lesley’s help, of gear and required tecnology to show the film Call of the Forest later in the evening. Then he just sat there, listening and supporting throughout the evening. Only that…)(Oh, he’d also come up with the title…)

Susan Atkinson was the first up, still full of energy after her day of teaching : 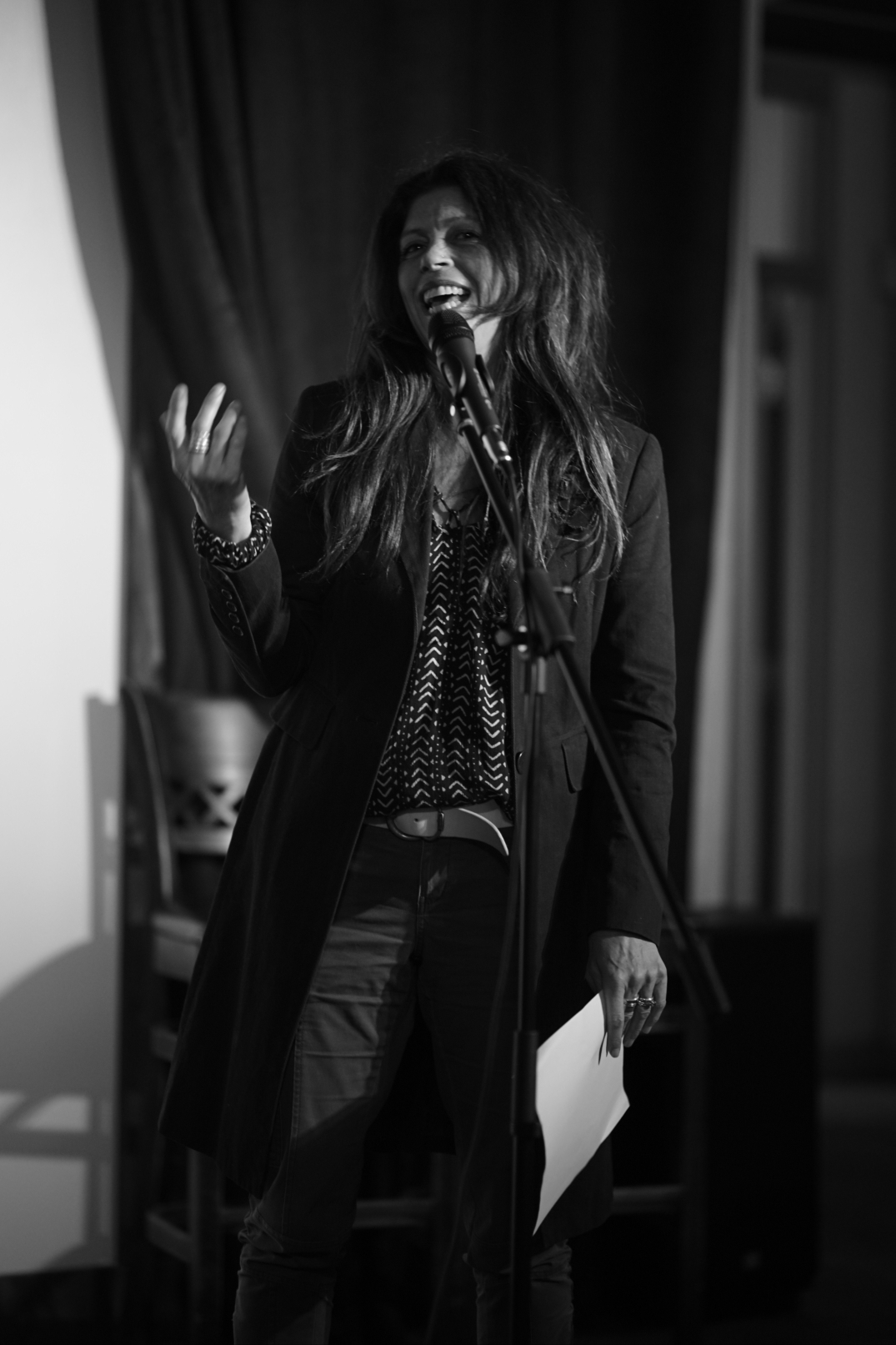 and since I don’t remember the order in which the poets read, I’ll simply add the photos which were taken by Grant Savage, for which Lesley and I thank him so very much. 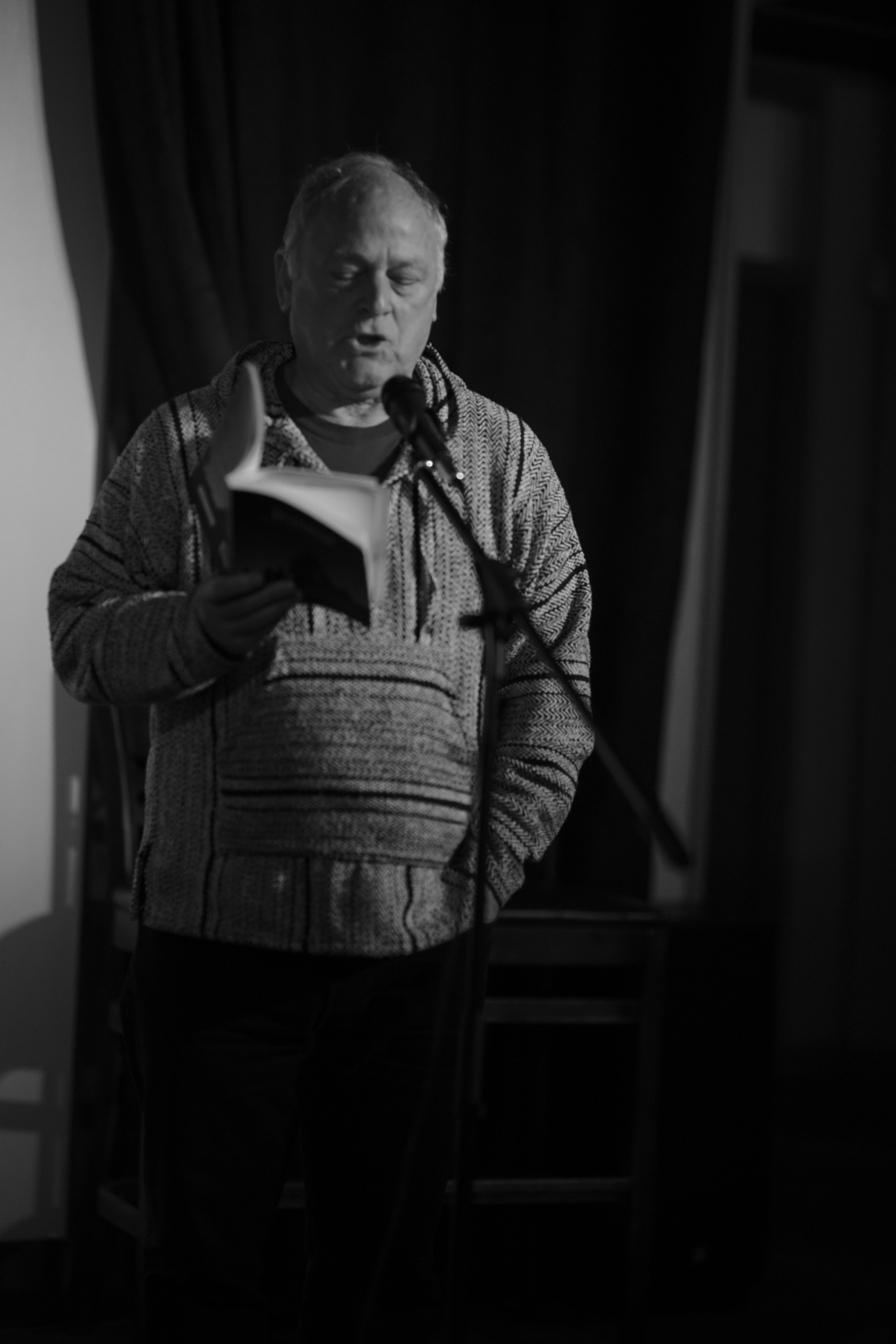 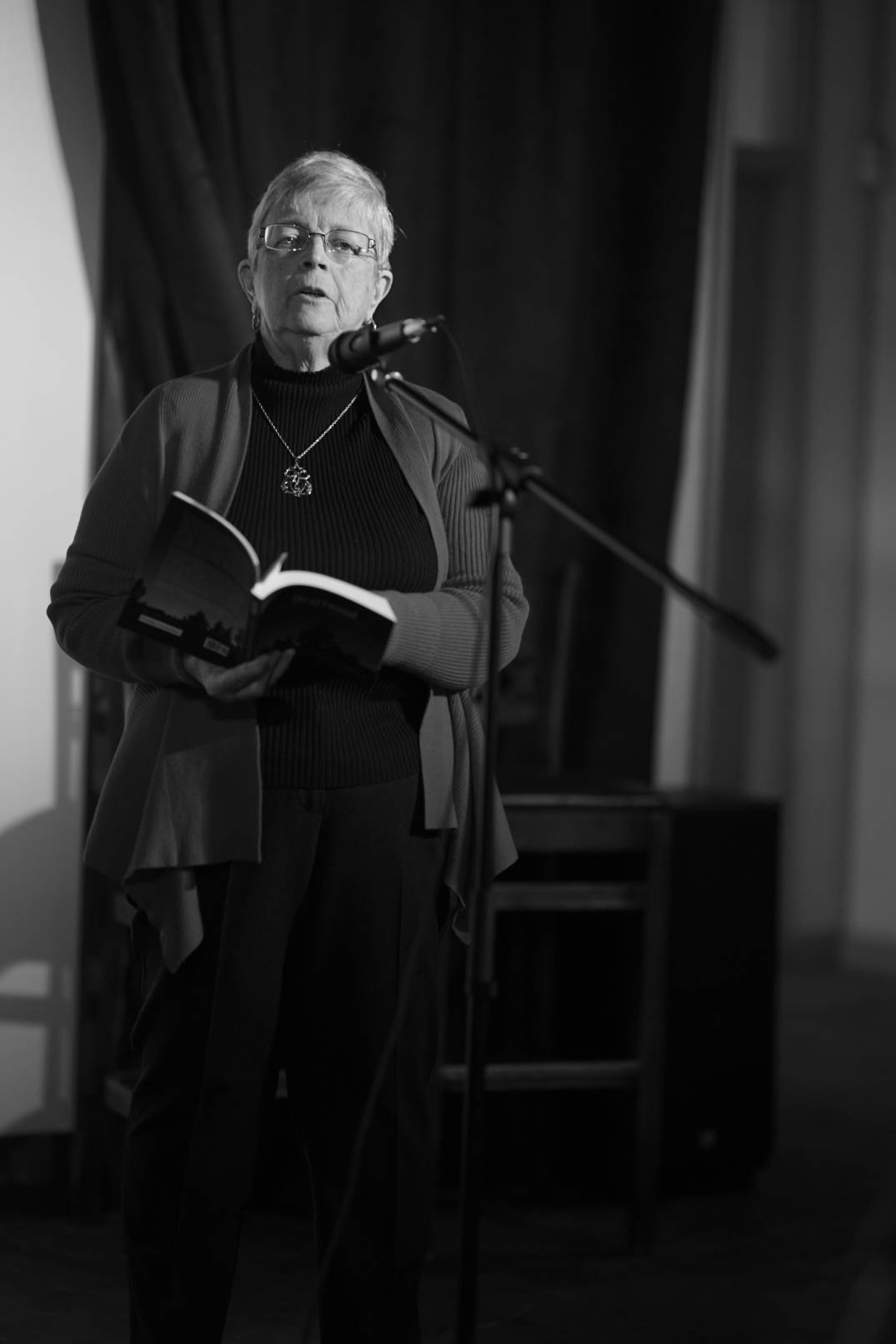 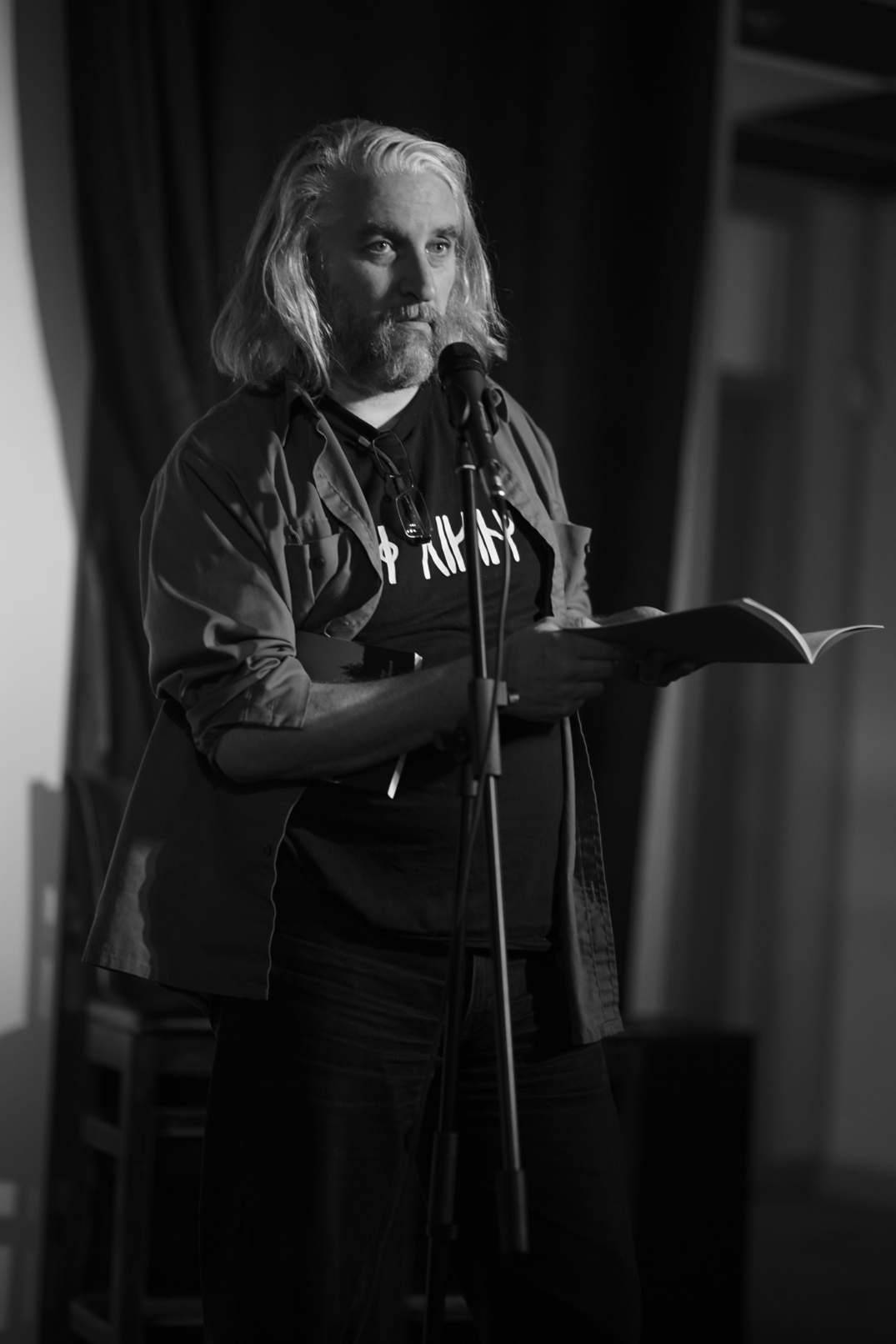 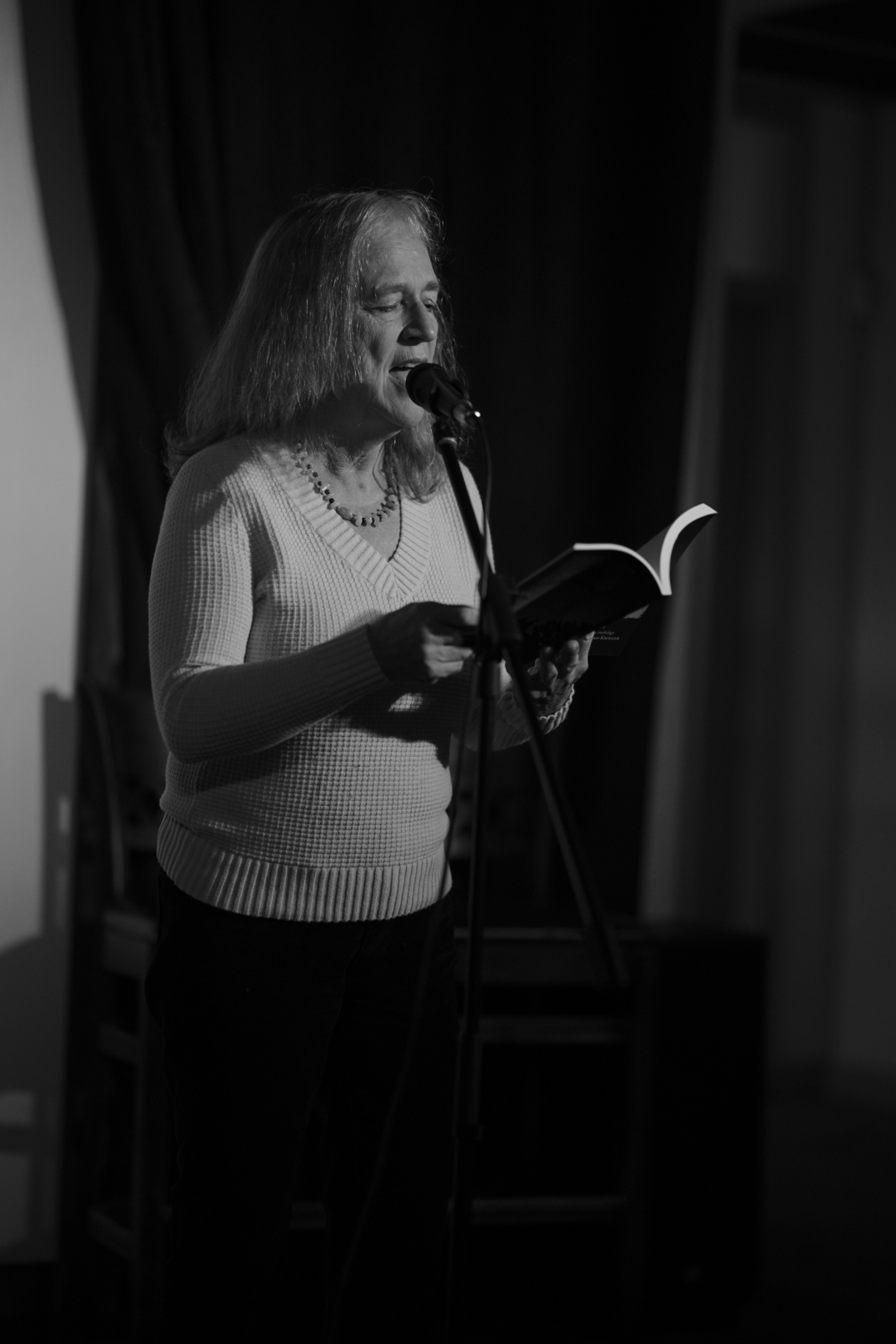 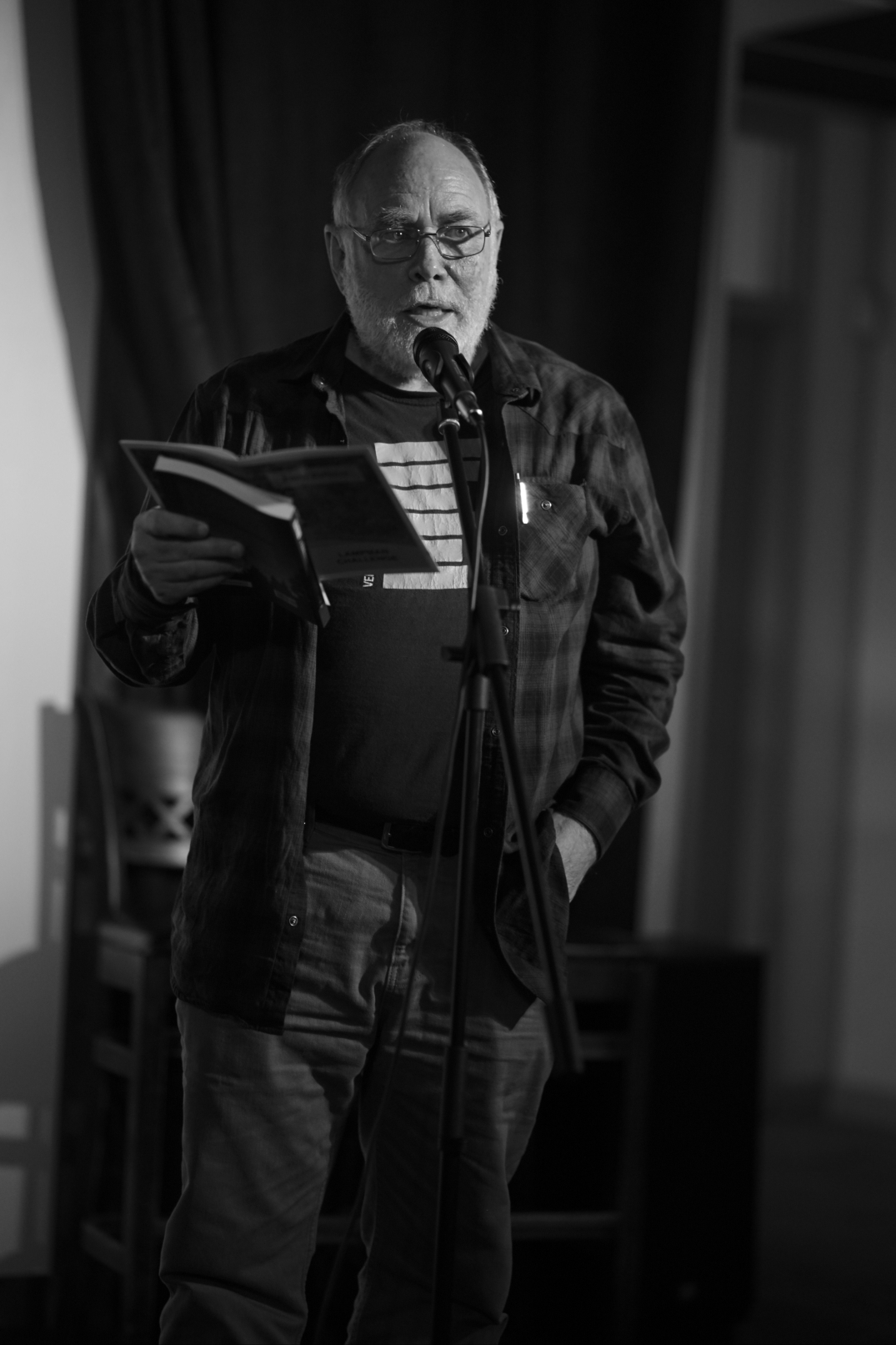 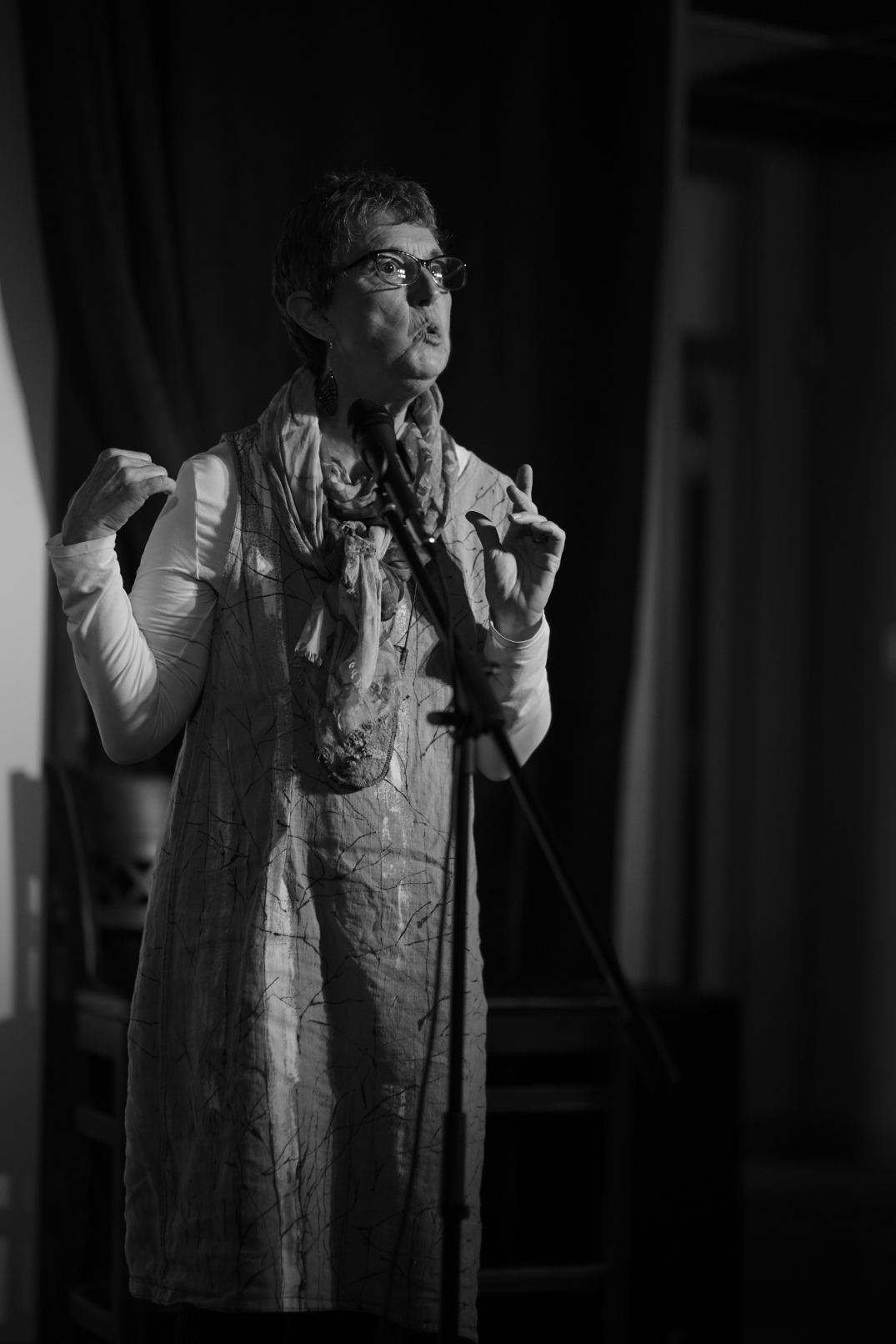 and all the way from Toronto, Lois Lorimer. 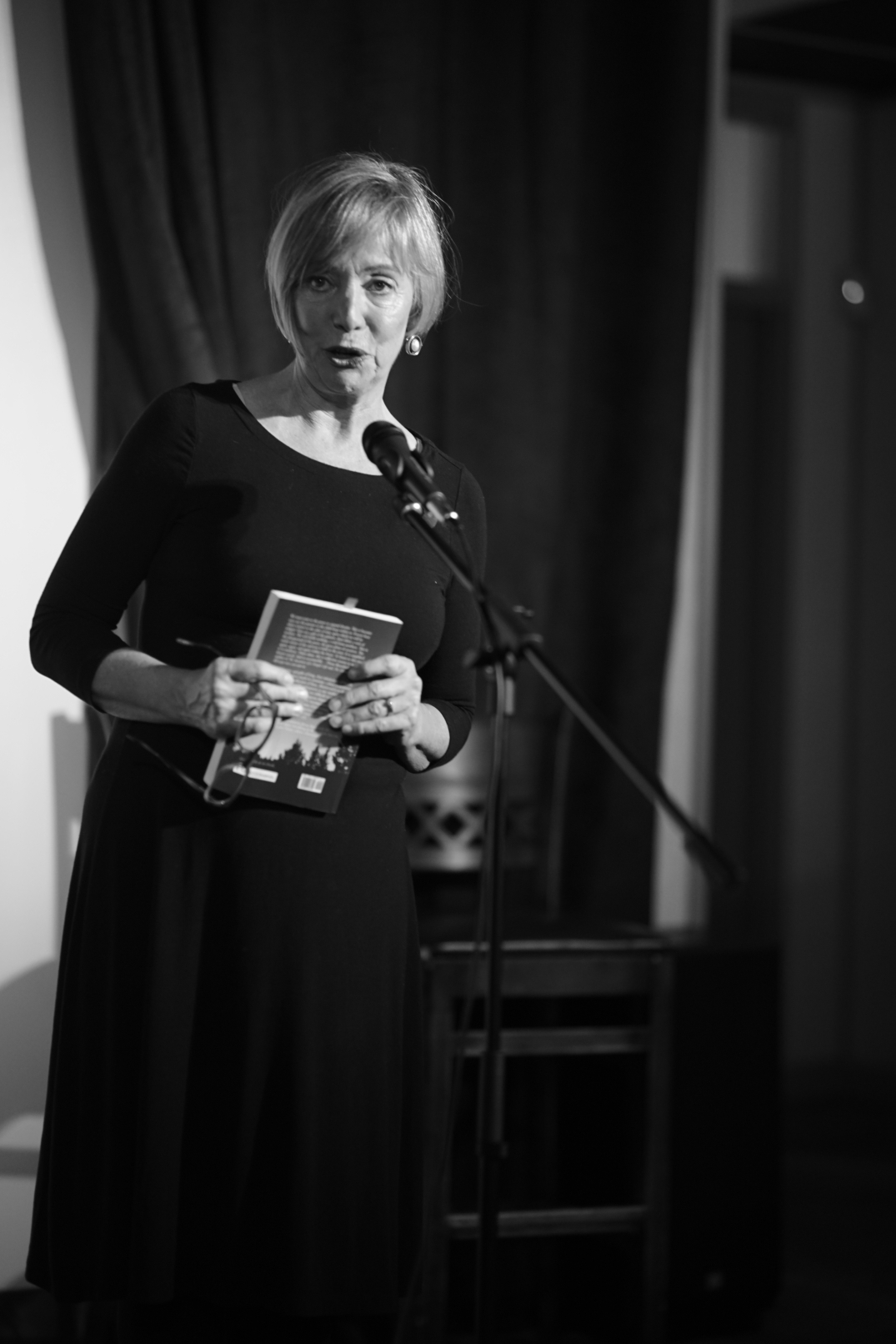 It was a delight to have you as part of our evening, Lois.

Luckily Lois was able to piggyback the reading onto a visit with her brother who lives in the city, and who came to hear her presentation.

Poets read their own contribution from the anthology, along with an extra poem or two if they wished, and a poem by Louise Carson was read as she was unable to make it to Ottawa.

The film, of course, is incredible. We’d like to thank Diana Beresford-Kroeger for creating it and making it available to us, and great thanks go out to The League of Canadian Poets who supported Lesley so well, and to all the regional editors.

We left Lesley and Chuck to carry out all the equipment. Not intentionally, but they ushered us out, practically pushing us out the door so they could finish up the last- minute details with The Vimy Brewery. It is a lovely venue, and we appreciate being able to have our launch there.

Oh, by the way, the beer was great!  Thank you so much, to the readers and to those in the audience who came to share the launch with us.

Further copies of Heartwood: Poems for the Love of Trees are available on Amazon. It’s the perfect gift for anyone who cares about the environment.