Terry Ann Carter, Penny Harter and I went to the Haiku North America 2015 conference in Schenectady, New York, last weekend. Most of the presentations were at the beautiful and serene Union College, and several were at the Desmond Hotel in Albany.

The three of us decided not to stay at the Desmond but at an AirBnB in Schenectady, in the Old Stockade area. It was a beautifully kept old home on the Mohawk River in which we had the upper apartment. Terry Ann arranged everything and suggested that since she and Penny had written about the Tokaido using Hiroshige’s woodcut prints, I might make a collage or ‘something’ to commemorate our stay in Cucumber Alley.  I wrote a poem about Hiroshige to go with their poems.

Years ago I studied how to make woodcut prints in the traditional Japanese manner, so I decided to dig out the tools and make a two-block woodcut based on a section of Hiroshige’s print for Station 23, Shimada.  It was simplified and small, three inches by four, which I printed in blue and gold. After such a long time there were many proofs, and a great many throw-aways, but eventually I rescued four or five of them, and attached the poems printed on fine tissue-like paper.

Here are the poems that were attached to the print, all presented in an accordion fold which could be framed flat, or, because of the stiff Japanese paper, left to stand on a shelf.

Porters crowd the Oi River,
swarm on the riverbank.
Horses balk, feed, nibble
at their hides.

the daimyo’s archers sit
on the damp ground, vermillion bows
in their hands. Other retainers
sit together on crates.

Some sedan chairs
open to the air
bring up the rear
of the procession.

The sun is hot. From the hills
above the beach two pines
bend over a few teal boulders
in the sand.

How Best to Cross a River or a Stream: Terry Ann Carter, Victoria, BC

You always said try holding it together for a change. But I’m battling depression. My body a tripod with the help of a walking stick. A hiking manual deleting the part about shallow water. Your answer to everything…elliptical. A poet writes about being a kid. Seeing his neighbour drown a sack of kittens one cold November night. That river too wide to cross. Does anyone listen to Little Walter anymore? My eye surgeon cutting into the heart of me. All that I see. My father crossing North Africa. 1943. Rommel on the run. These trajectories at the lookout, north of Black Mountain College. On the North Carolina switchback they call Blue Ridge.

triptych
painting of a chair
a chair and sumi-e

little of me is left
not even a finger smudge

Terry’s poems came out of  reading Penny’s series on the Tokaido, and deciding to use the haibun form, of which she is a master, interweaving her contemporary life, history, and memoir with that of the artist. My experience with Japanese forms, woodcut techniques and Japanese aesthetics, and our common background with lyric forms all came together for this project.

The title of the overall result is: HNA 2015, Cucumber Alley, Schenectady.  Many thanks Terry, for the suggestion, and to both poets for their poetic contributions. Staying in Cucumber Alley together was a wonderful experience, well worth commemorating! 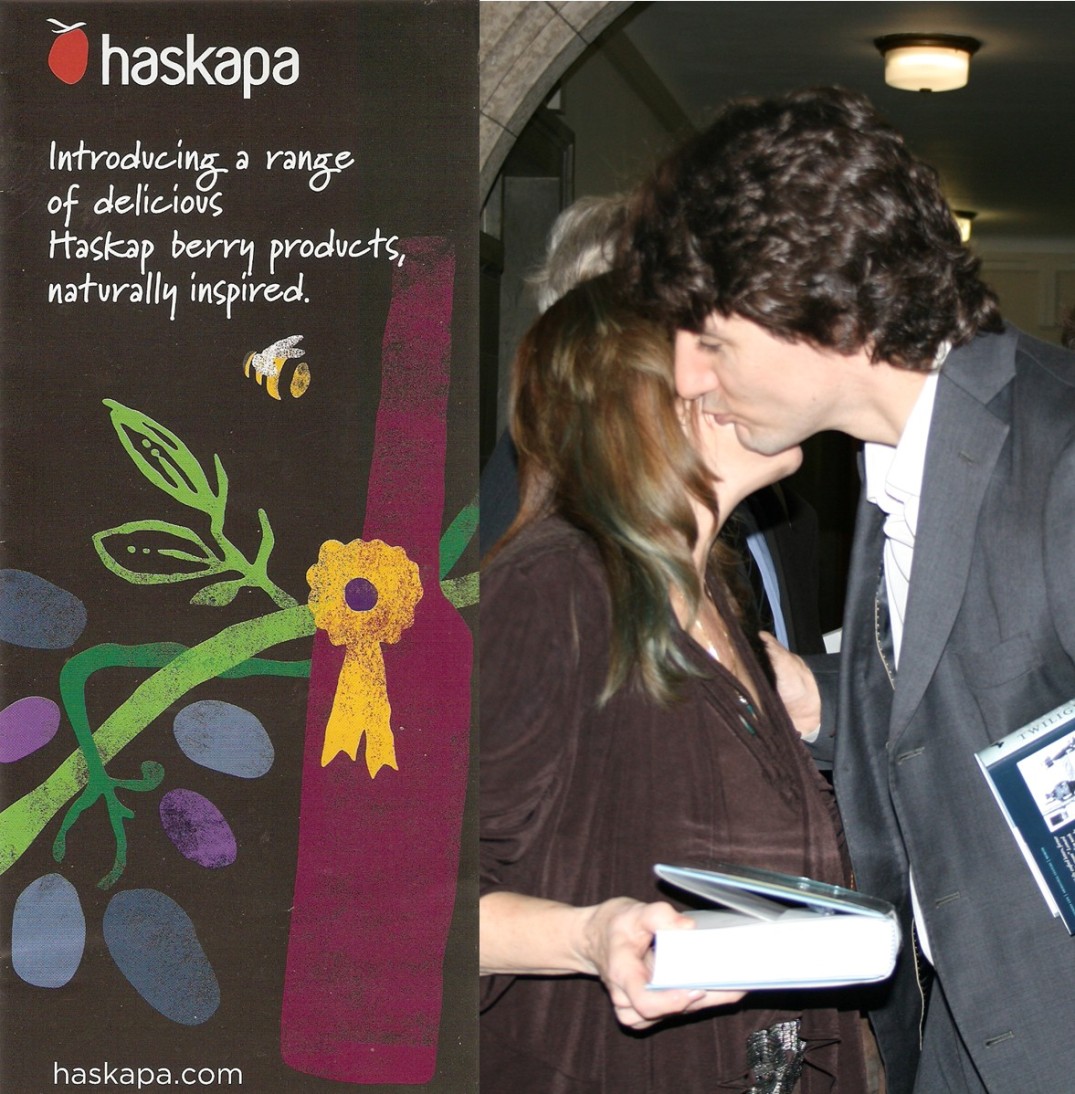 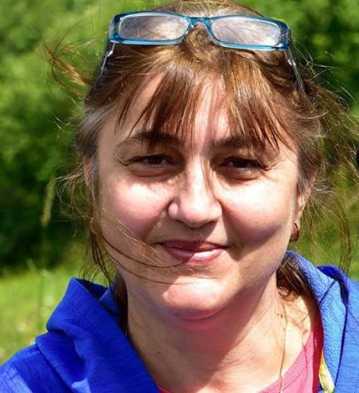 From the start Luminita was a natural tanka poet. These tanka are from her book A Thousand Fireflies/ Milles Lucioles, (2011, Ottawa, Petits Nuages), with translations by Mike Montreuil.

Her tanka take me so many places, many of them interior. They are fresh and straightforward.

We are familiar with feelings like this. There’s a vague hopelessness, but with an understanding of important things learned and accepted. There is a broken heart, but a wise broken heart. The breaking has allowed something greater in.

From deep sorrow, a brightness that comes from a simple observation. The moon passing through pine needles as metaphor for transience as well as oneness…